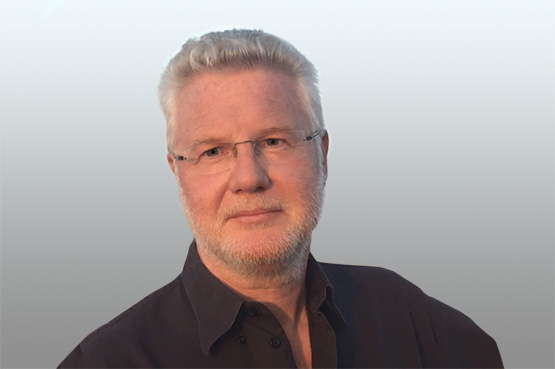 Studied German, Journalism and History at the University of Göttingen. After working as a marketing director for the Pahl-Rugenstein publishing house and as managing director of Pick-Up film productions, he became a correspondent and reporter for German public broadcasters, initially in Cologne and Düsseldorf and later in Bonn, Berlin and Brussels. He currently broadcasts and writes from Paris – including regular contributions to “Cicero” magazine.

Reporter and presenter at broadcaster Phoenix; reporting for public broadcasters from Bonn, Berlin and Brussels

Head of Marketing & Sales at the Pahl-Rugenstein publishing house, Cologne

111 Structures in Paris That Tell Us About History (German/French)